A successful Christmas, but a rough ride in store for retailers in 2017 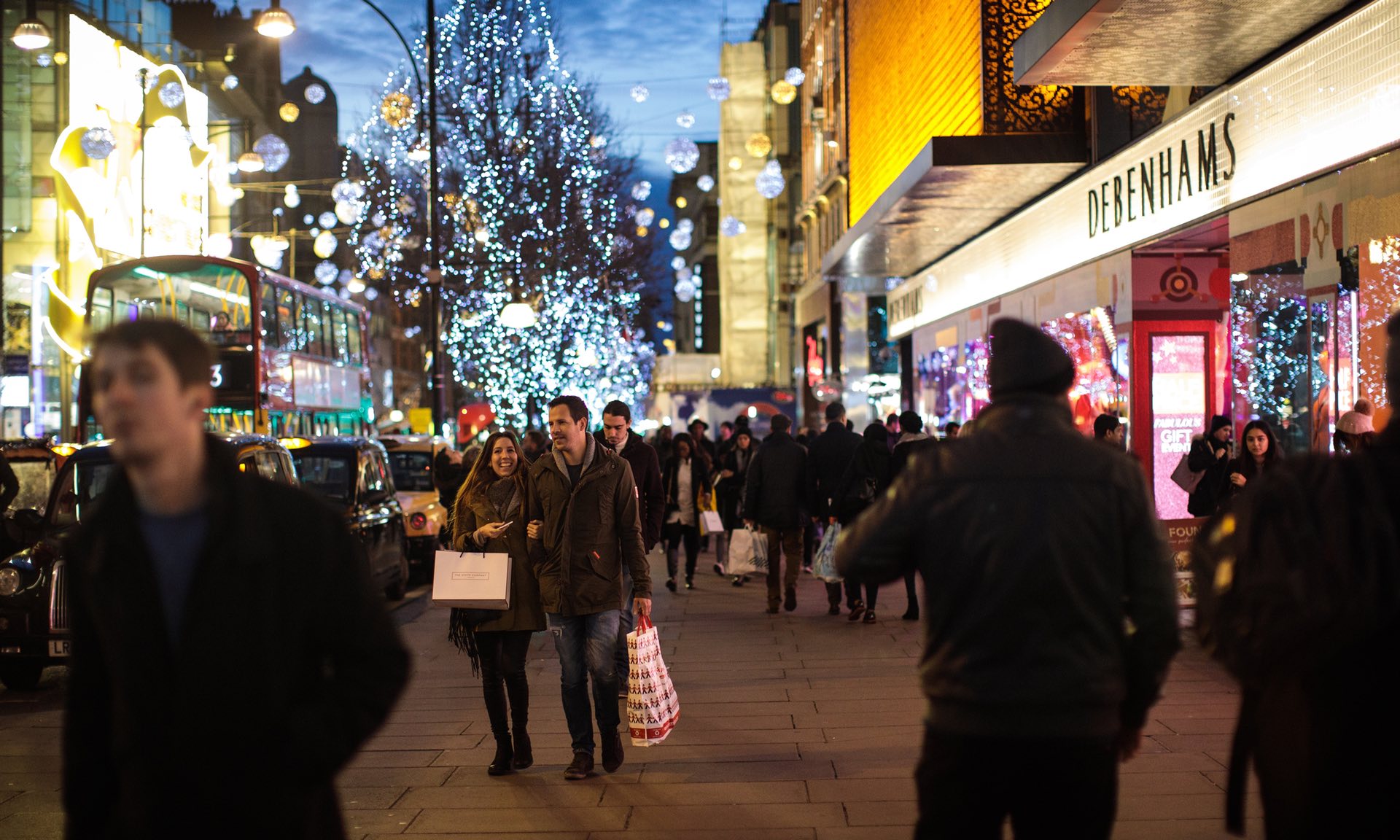 Today Dixons Carphone released its Christmas trading statement – the last major listed retailer to report its festive performance. With that in mind, we take a look back at how Christmas 2016 panned out for UK retailers.

The run up to Christmas 2016 was not as many economists would have expected at the end of June, following the UK electorate’s vote to leave the EU.  In the face of economic and political uncertainty, shoppers have seen a surging stock market, increases in real wages and read that the UK stands to be the fastest growing G7 economy in 2016. As a result we saw consumer confidence remain robust and strong growth in retail spending in October and November.

Heading into Christmas itself, discounting started early, with Black Friday kicking off price reductions across most retail sectors. It was clear in 2016 that Black Friday had completed its transition from a one-day spectacular to a multi-day, or even multi-week event. Many retailers – including Dixons Carphone – reported strong Black Friday trading and overall we observed better planned executions of the event from retailers. We also noted a rise in “stealth discounting” in the run up to Christmas. Emails and coupons sent to customers gave them the chance to unlock exclusive discounts and promotions.

A number of clothing retailers, including M&S and Debenhams, reported sales ahead of expectations. Across the high street notable highlights, with strong like-for-like growth, included: Asos (+18%), Supergroup (+15%), Primark (+11%) and Superdrug (7%). Next was the notable exception with like-for-like sales declining 0.4%.

While the big four grocers continued to struggle to gain market share, Tesco and Morrisons both reported uplifts in food. Interestingly, both of these retailers opted for lower budget, functional Christmas advertising campaigns. Aldi and Lidl both delivered strong sales growth – albeit slower than the previous year. Co-op and Waitrose also did well, while Iceland saw its sales increase by a remarkable 9.6% according to Kantar.

What is not completely clear at present is how profitable the sales were. Discounting and coupons are likely to have had an impact.

So, Christmas 2016 was a success – at least from a sales perspective. The challenge however will come in the year ahead.

Amidst much uncertainty we anticipate tougher times for shoppers and retailers in 2017 – in particular as inflation takes its toll on the pound in shoppers’ pockets and purses. As such we expect shoppers to revert to more prudent shopping behaviours: shopping around, comparing prices, searching for and sharing coupons and reducing waste. Expect shoppers to prioritise making the most out of the basic things in life and to prioritise major calendar events.

We are in little doubt: 2017 is set to be a rough ride for retailers. Those retailers that will emerge successful will be the innovators and crucially those that are able to interpret and act upon the mood of the nation. There will be little certainty in the economy in 2017, so it will be down retailers to create a little of their own luck.