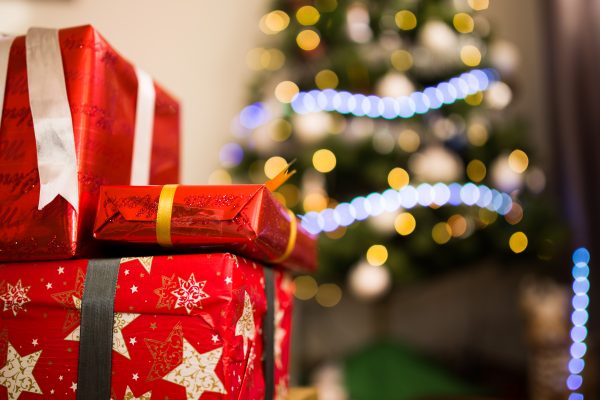 Christmas 2019 was far from traditional for retailers; not least because Brexit and the snap General Election dominated the news and people’s minds in early December. Uncertainty is never good for either shoppers or retailers.

But the election and wider political turbulence were not the only anomalies. Black Friday fell particularly late this year – on the 29 Nov. It was a full week later than last year (though many retailers started a week early). This had two major implications.

Firstly, many shoppers waited the extra week to see what deals retailers had to offer.

Secondly, it meant that the Black Friday Sales typically blurred into a mass pre-Christmas discount giveaway for many retailers.

This year’s Black Friday sale was particularly aggressive. Much of the activity looked more like a January Sale; advertising up to 70% off marked prices. Others adopted blanket discount strategies. Topshop was one of many retailers offering shoppers 20% of everything.

This overt discounting was only part of the story. There was a substantial use of cashback schemes and discount codes, as well as targeted email price promotions, provided shoppers with additional discounts.

While Next kicked off the high street reporting period with positive news, other big players including M&S and John Lewis suffered. Smaller clothing specialists had a particularly tough Christmas with Superdry reporting a sales decline of 15.8%, Quiz (-9.3%) and Joules (-4.5%) among the worst performers.

However, it was not all bad news. Online specialist Boohoo recorded a 44% increase to like for like sales. Very.co.uk (6.1%) and Hobbycraft (5.3%) also performed well.

Overall it was a difficult Christmas for retailers, where the impact of weak demand was compounded further by discount fuelled margin attrition.

Total year-on-year sales growth was weak, but at least positive, at 1.1% in value terms. Given high levels of discounting and that this number does not account for items returned in the new year, it is a lacklustre performance. It is also worth noting that Cyber Monday took place in December (2nd).

The Big Four grocery retailers had a tough Christmas. Aggressive price competition, strong performances from discounters and cautious shoppers all contributed to sales growth of only 0.2% (the slowest growth since 2015) according to Kantar. Inflation during the period stood at only 0.2%.

Online grocer Ocado was the strongest performer with sales up 12.5%. Amongst physical retailers, Lidl was the star (sales up 10.3%), followed by rival Aldi (5.9%). Co-op continued its momentum into Christmas (3.0% growth).

All the Big Four suffered sales declines. Sainsbury’s saw its sales fall 0.7%, Tesco was down 1.5% and Asda fell 2.2%. Morrisons was the worst performer, with festive sales down 2.9%.

Sainsbury’s noted in its third quarter trading update (which included the Christmas period) that groceries and clothing had outperformed, but that general merchandise had struggled. Sainsbury’s also reported very strong online sales growth for the quarter.

While the Tesco fascia performed relatively well in the context of its Big Four competitor set, Booker outperformed significantly, continuing the trend of the whole year.

Morrisons blamed its poor performance on subdued consumer demand and also admitted that it has been a mistake not to take part in Black Friday activity.