Better than expected Christmas for many retailers 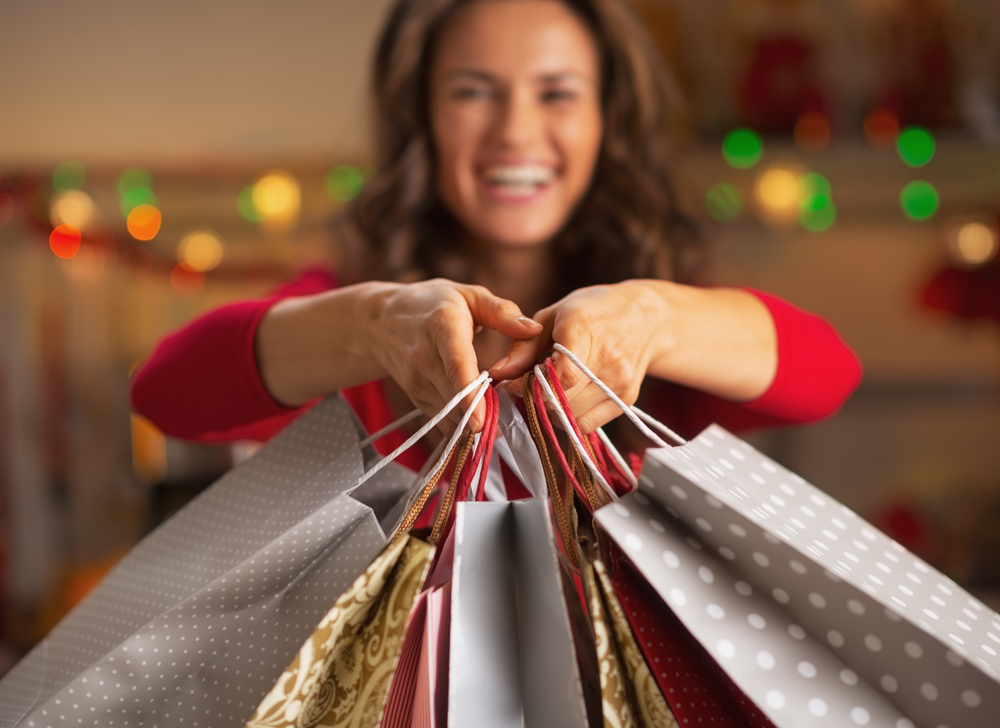 Christmas 2022 was always going to be difficult for retailers but, in the end, it didn’t turn out to be a complete disaster.

No COVID restrictions meant many shoppers returned to stores to do their Christmas shopping, for food, gifts and, of course, to restart Christmas traditions like meeting with friends and watching the lights being turned on. We also saw improved stock availability, compared to the previous year, which was plagued by supply chain disruption. While Black Friday was bigger (and earlier) than ever, subsequent discounting was limited, suggesting stock forecasting across the retail sector was not far off the mark. If anything, some of the largest retailers were running low on stock during the final week of Christmas trading. Only a third of shoppers thought this year’s discounts were better than last year’s, according to Savvy’s research.

While Christmas Armageddon was avoided, the Christmas trading picture was far from rosy. Rising prices ensured that many retailers took record takings through their tills, however, sales volumes were in clear year-on-year decline, as shoppers cutback purchasing amidst the cost living crisis. Cold weather during early December and train strike action later in the month damped demand on some key trading weekends. Official retail sales data from the ONS shows retail sales volumes declined in December.

Overall it was a highly planned and budget-focused Christmas, that started earlier than ever. Shoppers did cut back, while trying to avoid compromise by shopping carefully.

In this tricky market there were some clear winners this Christmas, with a number of retailers beating their (albeit typically dire) expectations.

Next increased its profit forecast and reported full-price sales up 4.8%, with a great performance from physical stores (+12.5% compared to 0.2% online) as people took advantage of Christmas shopping without any COVID restrictions.

Boots saw December sales up by 15% year-on-year, benefitting from stronger high street footfall – and notably against a soft comparative in 2021.

Of course, many retailers found trading very difficult during the final quarter. During the run-up to Christmas we saw Joules enter administration, Fenwick’s announced the closure of its iconic West End store and Wilko had a tough time, with the retailer seeking emergency financing in the first week of January. Asos, BooHoo and N Brown all reported falling like-for-like sales, while Halfords issued a profit warning.

As a whole, retailer trading results were better than many had expected. Of course, this is in large part because so many big retailers have left the market in recent years. There is less money being spent, but fewer retailers fighting for it.

Kantar data revealed challenging Christmas trading for the grocers. While sales during the 12 weeks to 25th Dec increased 7.6% year-on-year, inflation was running just short of 15%. Sales volumes declined according to the Kantar data, in line with Savvy’s finding that around half of us reported cutting back on food and drink during the festive period.

The data revealed a particularly difficult trading period for branded food and drinks, which substantially underperformed sales of own label products. With sales values of branded products up 4% and taking account of the rate of inflation, it implied steeply declining sales volumes.

In terms of winners, Aldi and Lidl came out well ahead. Kantar gauged Aldi’s sales growth during the final quarter at 27%. Lidl wasn’t far behind with sales up just shy of 24%. Among the traditional Big Four, Asda clocked the highest sales growth (6.4%), followed by Sainsbury’s (6.2%) and Tesco (6%). Morrisons lagged, with sales down 2.9% during the period. Given inflation was running at around 14-15%, the data implies all of the Big Four will have experience declining sales volumes.

It’s worth noting that despite falling sales volumes, most big food retailers have strong profits forecasts pencilled for the current trading period.

The outlook for the next 6 months is very difficult indeed for retailers. Inflation is set to remain stubbornly high for the next few months, because recent easing of commodity prices won’t percolate through to shop prices until later in the year. While we do expect consumer confidence to improve from current lows, high prices and interest rates will continue to squeeze household incomes. Positively, unemployment remains very low and recent GDP data, which was better than expected, gives reasons for some optimism.

If you’re interested in Savvy’s full outlook for 2023, including an overview of our latest Shopper Panel insights and defence strategies, get in touch.