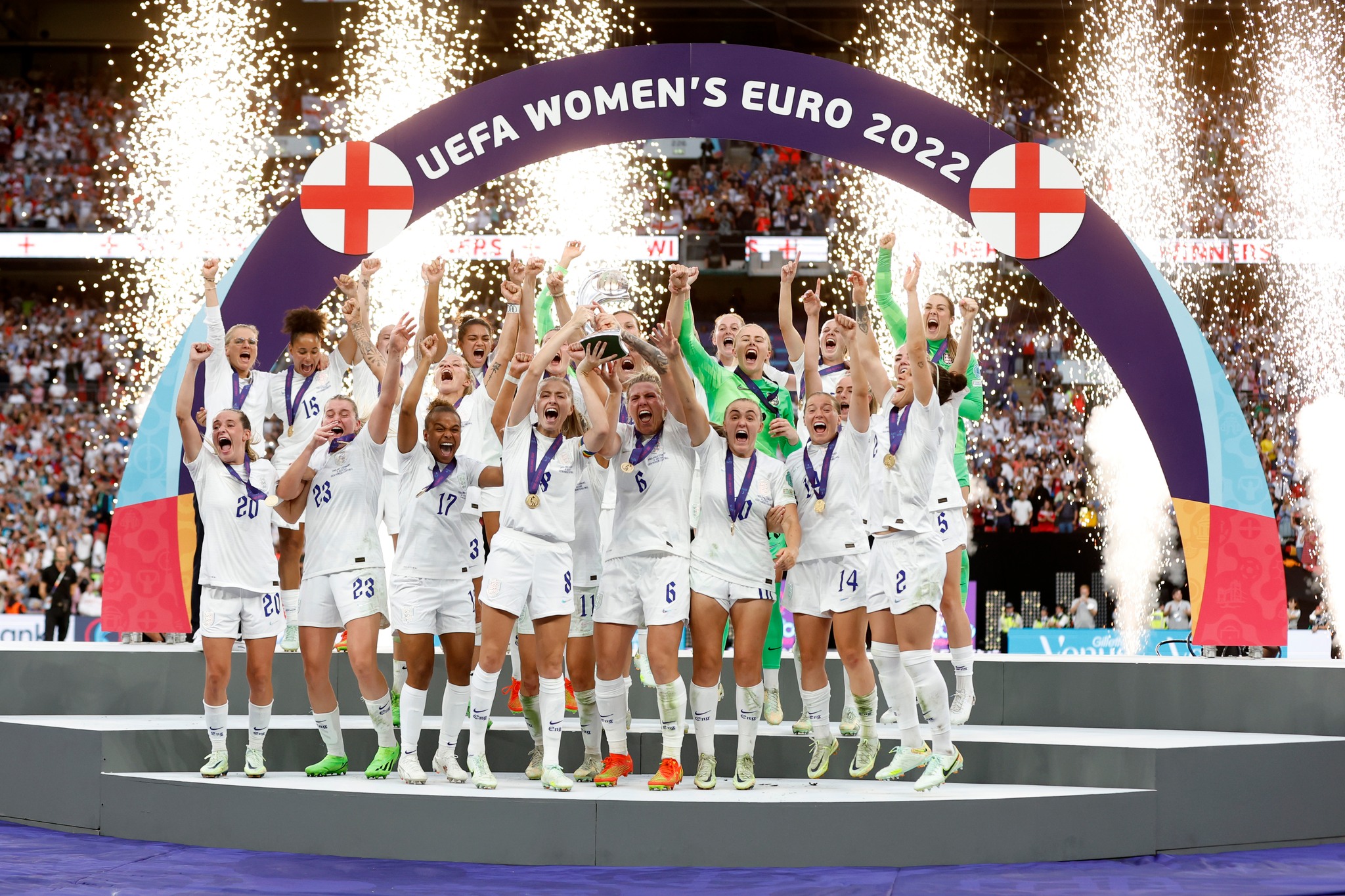 For football fans and non-football fans alike, The Lionesses’ triumphant win in the Euro’s 2022 final was a thrilling and record-breaking night for the nation. Now that some of the excitement has subsided, we take a moment to look at some of the key stats from Savvy’s most recent Shopper Panel research.

Almost half of all shoppers (47%) watched at least one match. While 40% of female shoppers watched a game, among males it was 59%.

We have seen interest in women’s football steadily increase especially in the past couple of years, with the Euros providing a substantial boost. 41% of all shoppers tell us that they are now interested in women’s football, rising to nearly half of males and 55% of households with young families.

When considering how the current success might shape interest in the future, it’s striking that three-quarters of shoppers believe the Euros was a turning point for women’s football more generally.

If you’re interested in Savvy’s research into calendar, cultural and trading events, please get in touch to find out more.