Interest in the 2014 Commonwealth Games revealed… 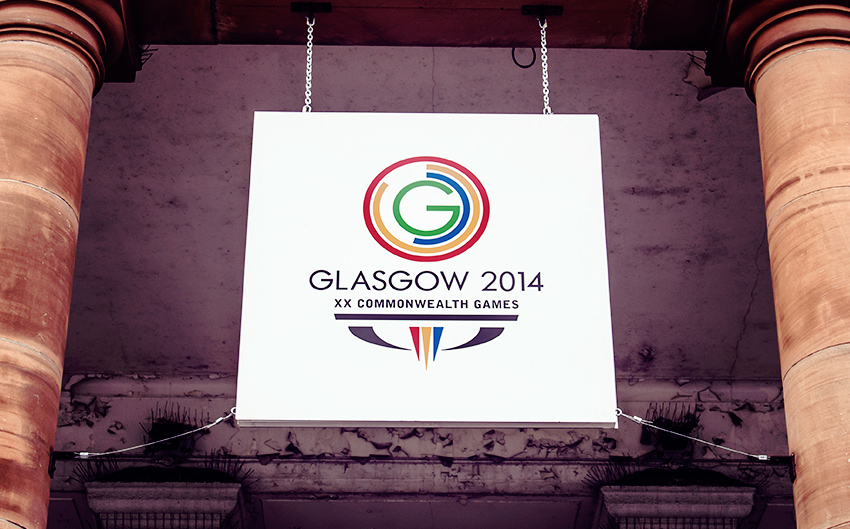 London, UK – 21st July 2014 – New research ascertaining interest amongst UK shoppers in the 2014 Commonwealth Games has been launched today by leading retail and shopper marketing agency, Savvy Marketing. The survey (of 1,000 household shopping decision makers) reveals if and how shoppers will be engaging with the event and what they would most like to see on offer at the supermarkets they use most often, during the event.

Alastair Lockhart, Insight Director at Savvy Marketing comments: “It has been an action-packed year so far on the sporting front and the excitement around the Tour de France shows our appetite for activity on home soil is still
strong. There’s clearly some optimism in certain regions that we will see domestic victory before the summer is out – let’s hope so!”
Key research findings:

Lockhart concluded: “Creating a buzz around events like this is a great way for retailers and brands to excite and engage with shoppers on a personal level – in-line with their interests. Just like we saw in Yorkshire with the Tour De France, the winners for this event are likely to be the retailers and brands who have adopted both a national and regional marketing strategy and are able to maximise the opportunity.”