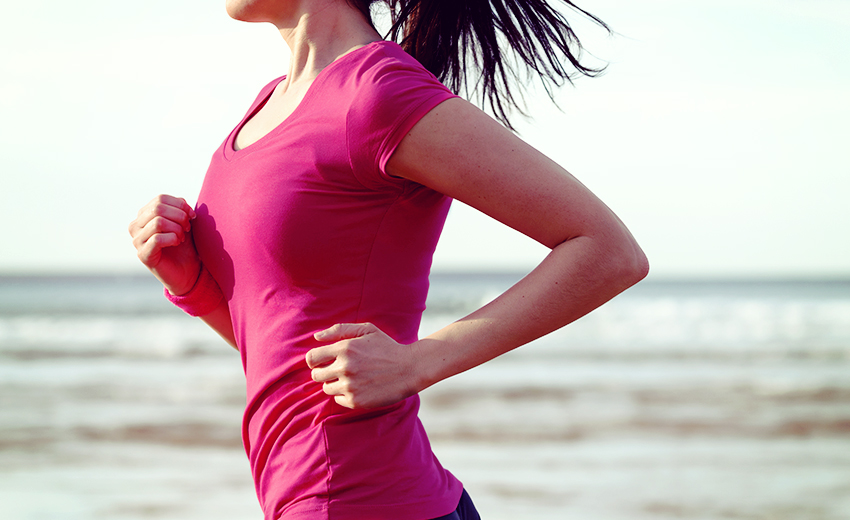 You’d perhaps expect that as consequence of the biggest sporting event in the world coming to town, 1.6 million additional people nationwide are now taking part in sport more frequently than when the Olympic & Paralympic Games were awarded to London in 2005.

However, fewer adults in England are now participating in at least 30 minutes of moderate exercise per week than this time twelve months ago, with this lack of participation in activity noticeably magnified amongst poorer segments of the population.

When we consider that bringing the Olympic Games to London cost the UK taxpayer £9 billion to host 26 days of, albeit at times thrilling and inspirational, sporting competition (remember Jess Ennis – Hill’s record breaking Heptathlon Gold performance?) this return on grass roots participation simply isn’t strong enough for the our significant collective investment.

There is also a residual cost of this inactivity to both the public’s health and national finances. Around one in two women and a third of men in England are damaging their health through a lack of physical activity, the cost of which has been equated to £7.4 billion a year by the Government. In any sense, it clearly pays to get active.

There are many reasons attributable to our lack of clear sporting legacy, but I will draw your attention towards one principle issue; how grass roots sport is funded and administered.

For those who aren’t familiar, Sport England is the organisation responsible for driving grass roots sports participation amongst our population. Funding and support is distributed through a combination of channels: England’s 46 National Governing Bodies of sport (NGBs), Local Authorities & County Sport Partnerships, schools and other sporting partners & special projects.

A significant proportion of Sport England’s total pot of funding goes to NGBs based on their Whole Sport Plans, which outline how they plan to deploy the cash once it is divested to them.
Between 2013 and 2017, over £400 million will be directed into each of the 46 NGBs by Sport England to enable them to deliver their Whole Sport Plans, attracting more people into participation of their sport.

It all makes sense on paper. Provide the organisations that know the most about their sport with the funding and autonomy to encourage greater participation. Unfortunately, in practice this strategy is failing miserably.

Commenting on the performance of NGBs in driving participation off the back of publication of the aforementioned Sport England figures, Sports Minister Helen Grant said:

“I am very concerned by the overall dip in participation over the last 12 months. Sports governing bodies have long argued that they can bring new people to their sport and funding should go via them but some are simply not delivering and it’s not good enough.”

She went on: “I expect Sport England to take tough decisions and redirect funds from governing bodies that are failing to projects and organisations that will deliver.”

“We may also need to look at setting bespoke targets so that sports up their efforts in getting more women, BME people and those from a lower social economic background into sport.”

Fighting talk indeed. The essence of why NGBs are failing to attract more people into sport is simple. The supply of new sporting opportunities, which is what NGBs focus on delivering, are much more likely to reach those who are already engaged to some extent in sport.

As organisations supporting individual sports, NGBs can only work so hard to change the perceptions and behaviours of people who are in the first instance disconnected from sport. Because the challenge is increasingly around simply getting people ‘active’, in whatever guise that takes, the efforts of NGBs acting in silo will always lack the universal power to engage, inspire and convert on a popular basis.

More work needs to be done at the top level to break down barriers to participation and reframe sport as an enjoyable, important part of balanced lifestyle for differing segments and demographics. NGBs by virtue of their existence, take a sport first, rather than a segment first approach.

Sport England’s latest women focused communications campaign, ‘This Girl Can’, is certainly a positive step in the right direction.

Aiming to bridge the participation gender gap, it acts on the single minded piece of insight that women are concerned about how they are perceived whilst exercising to present activity as a symbol of achievement and togetherness. The campaign is multi sport, and features women of all shapes, sizes and performance levels.

Sport is emotive. In order to resuscitate the nation’s hunger for activity, we need to balance the scales by tempering our dependency on injecting capital into delivering scale of opportunities in individual sports with an approach more aligned to understanding popular opinions, removing barriers and compelling people on a human level to participate in activity on their own terms, in a way that they are comfortable with.

As even Jess Ennis-Hill will acknowledge, everyone has to start somewhere.