The onus will be on retailers to excite shoppers next summer 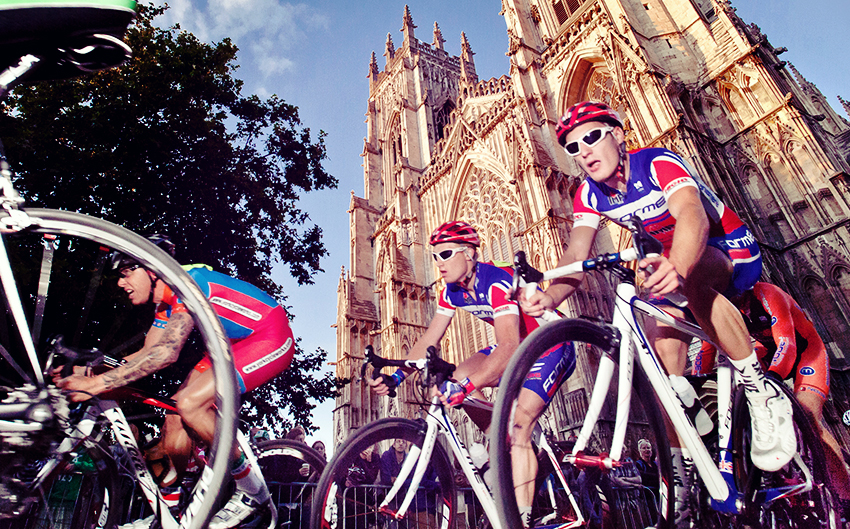 With the Commonwealth Games finished and retailers now fully geared up for Back to School, we find ourselves at the end of a packed summer of sport which also included The Fifa World Cup and three legs of The Tour de France in England.

While the World Cup was the retail highlight (despite England’s disappointing performance), what was interesting about 2014 was the strong regional dimension which characterised the year’s summer calendar.

The Tour de France brought with it a torrent of retail activity across Yorkshire, from Morrisons’ pop-up shop at Harewood House to the many hundreds of independent retailers that went out of their way to celebrate and make the most of the occasion.  Retailers that identified the local opportunity early emerged as winners. More recently, The Commonwealth Games brought the spotlight to Scotland, and particularly the host city of Glasgow. Retailers large and small captured the mood of the Games in a truly Scottish style.

Granted, the events of 2014 may not have been on the scale of the Olympics a couple of years ago, but it was great to see regional and local marketing strategies working successfully, driving targeted sales opportunities and engaging local communities.

But with this summer of sport drawing to an end, now our attention turns to 2015. Similar to last year, 2015 has very few major sporting events, with the Rugby World Cup the only large scale event of note outside of the regular annual fixtures like the FA Cup final or Wimbledon.

During these quieter years brands tend to concentrate more on their own agendas, meaning the onus will be on retailers to set the creative agenda and put in place a series of strong trading events to deliver a clear and consistent shopper campaign across the summer months. With discounters scaling up their operations – and resultant market share – we expect driving shopper engagement through events will prove a key determinant of success for the big four in 2015, irrespective of how busy the sporting calendar is.