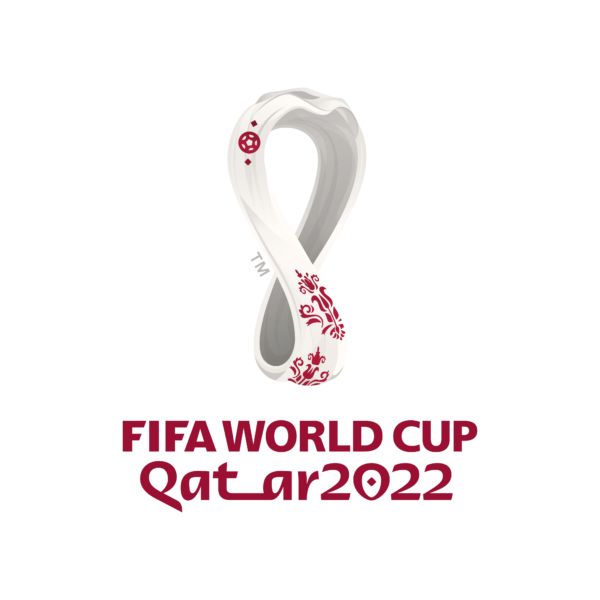 With the Qatar World Cup set to kick off on Sunday, Savvy’s insight team shares some of the key headlines from our recent shopper research.

59% of shoppers plan to get involved in the World Cup in some way, with the vast majority (58%) saying they’ll watch at least some football during the competition.

Nearly half of shoppers (47%) say that the World Cup is important to them or their families, while 37% rank it as the best sporting event.

As we’ve seen in previous World Cups, the tournament captures the attention of those who typically have a limited interest in football. 43% of shoppers wouldn’t call themselves football fans, but they do watch their country play.

A winter World Cup means we’ll be spending more time together this festive period. 51% of shoppers think watching football is more enjoyable when watched with a group, and 54% see the World Cup as an excuse for a get-together with friends and family.

With the cost of living crisis affecting the majority of households and Christmas very much front of mind, we expect spending related to competition to be well short of previous World Cups. Only a quarter of people who plan to watch the World Cup plan to spend more to make the most of the competition. We also find that the tournament will be more of an at-home event this year. Only 17% of shoppers say they’ll watch a match at a pub.

If you’re interested in this or Savvy’s broader event research and activation, please get in touch.